‘We are after scraps of knowledge’

İskender Bey, an elderly used bookseller, says: “A love of books leaves no space for another love. There isn’t room for two watermelons under one arm. If you try, your life will be filled with pain. A booklover must remain unmarried.”

The love of books cannot be described. One devotee is bookseller Lütfü Seymen, also known as “Sakallı Lütfü” (Bearded Lütfü). In author Selçuk Altun’s words, Seymen is a “prankish genie who landed on earth for a while.” Seeing the universe through his book-filled world in his shop in İstanbul’s Kadıköy district, Seymen continues to publish a magazine on books with the support of many of his booklover friends. Named Müteferrika, the magazine mostly deals with the subjects of books, the history of bookselling, the history of used bookselling and bibliographies. In its 37th issue, the magazine surprised its readers and published a little booklet on an exciting upcoming literary work, “Osmanlı’dan Günümüze Kitap ve Kitapçılık Tarihi Ansiklopedisi” (The Encyclopedia of the History of Books and Bookselling from the Ottomans to the Present). Seyman’s efforts are paying off. “Book aficionados, here is everything there is to know about books,” he said, addressing the world.

He is not alone when it comes to his encyclopedia project. A long list of names supports him, including famous author Nedret İşli and historian and researcher Turgut Kut as well as everyone who contributes articles to the magazine. Everyone is looking forward to when this project is completed. They promised to help.

A booklet distributed with the latest issue of the magazine explains the content of the encyclopedia and what kind of a function the encyclopedia will have. In a nutshell, the encyclopedia aims to gather all kinds of information on the subject of books. Explaining that the book encyclopedia project is about 15 years old, Seymen says: “This project was on our minds ever since Müteferrika began to be published. The project requires hard work, research and collecting. It has just taken shape. We have about 600-700 articles. They are now functioning as titles to items [in the encyclopedia]. There are many encyclopedias on technical issues, but this will be the first on the history of books and bookselling. After all, we are after scraps of information. We want to bring rusted and forgotten knowledge to the light of day.”

Walls about to explode

Working among the dust of books for more than 35 years, Seymen says he has so many sources for the encyclopedia that the walls of his shop are about to burst. All of the photographs, magazines and pictures are waiting to be tidied up.

The encyclopedia idea may seem crazy to some, especially at a time when the Internet is so dominant in our lives, but how many of us know about the Arakel Library, Bozacıyan, the Gayret Publishing House or Kasbar Efendi? A recent book by Umberto Eco and Jean-Claude Carrière named “N’espérez pas vous débarasser des livres” (Don’t hope to get rid of books) may be enlightening in this regard. Seymen agrees with the two veteran authors, saying, “A book must be something we can hold in our hands.”

The encyclopedia is expected to cover 1,000 to 1,200 pages and to feature 1,500 to 2,000 items. Seymen noted that they will publish another booklet on the planned items and added that he is aware of the cost of issuing such an encyclopedia. “I want to do this anyway. I don’t know if you remember that Server İskit used to publish monthly encyclopedias. Each issue was arranged from A to Z. İskit gave out an index at the end of each issue. I will do this, too, and make my dream come true.” 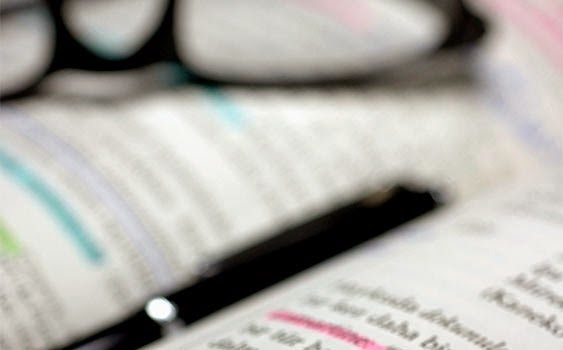